Glen E. Winn, is an Aviation Security Expert with 36 years of Airline and Airport Security Experience. He was the Director of Security of Western Airlines, Northwest Airlines and the Manager of Security of Continental and United Airlines. He has experience in conducting over 1000 Security Audits. He has experience in preventing Terrorist attacks on both Airplanes and Airports. He has conducted both Audits and Investigations in Cargo Warehouses, Flight Kitchens, Reservation Centers and Corporate Offices.

Mr. Winn has also lectured at several International Aviation Conferences in Singapore, Seoul Korea, Tokyo, Japan, Montreal, Canada, and in the U. S.  He is a graduate of the followign institutions:

- the U. S. Secret Service Academy,

- the U. S. Secret Service Technical Operations School, and 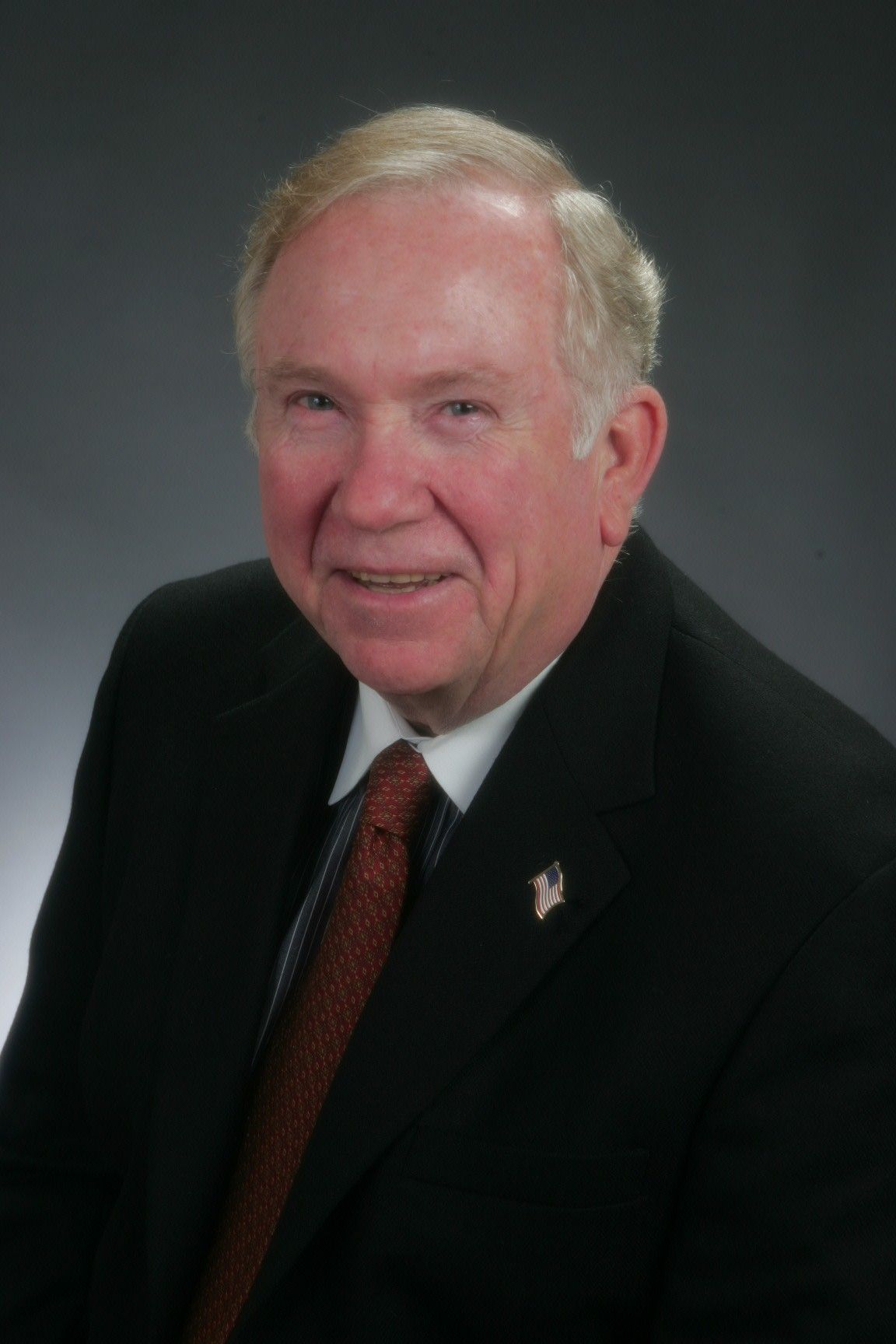