August 1989 to April 2005 where he was responsible to 11 member Board of Directors for overall management of RPTA staff and policy recommendations.  RPTA was teh agency responsible for regional bus and rail transit planning and expansion of transit services in Phoenix region. He also served as RPTA Chief Financial Officer through April 1988 and Deputy Executive Director through August 1989.

Between March 1981 and May 1985, he served as Executive Director of    Central Arizona Health Systems Agency - a multi-county health planning and review agency, where he developed alternative scenarios for future of health planning in light of declining federal funding.

Early in his career, he served as Administrative Trainee in the City Manager’s Office in San Leandro, CA and as Assistant in the  Sacramento Regional Area Planning Commission. 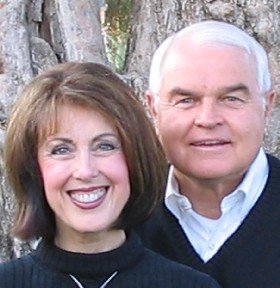