Career Experience: Mr. Hoffmann was the Director of Finance for the Town of Clarkstown, which is located in Rockland County, New York, for approximately three (3) years in the early 80's.  At the time, Clarkstown was the 7th largest town in New York State with a population of 82,000 residents, a $27 million budget and 400 employees.  During his tenure, Clarkstown received an award from the State for financial reporting excellence.  Only six (6) municipalities in the State were so honored.

-  Purchasing for open space and recreation a 148 acre parcel known as the Haledon Reservoir.

-  Obtaining a AAA bond rating.  One of only five (5) municipalities out of 566 in the State of New Jersey with this rating.

Education: Mr. Hoffmann has a BA from Fordham University.  His major was American Studies.  He wrote a thesis on the interaction of government and business during three (3) different time periods of American History; the post Revolutionary War era, the last quarter of the 19th century and the post World War II period of 1946 through the onset of inflation in 1973. Mr. Hoffmann also has an MBA in Finance from Pace University.

-  Was an Officer in the United States Naval Reserve.

-  Works with church and charitable organizations in the area as a volunteer. 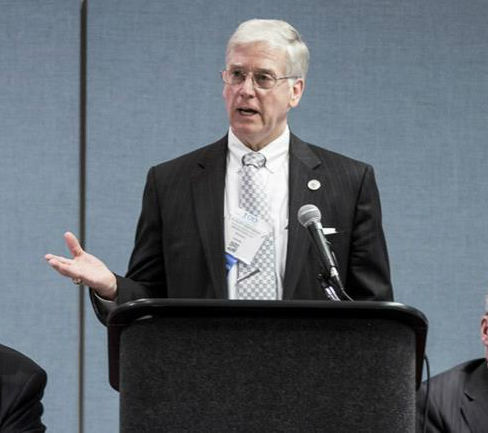 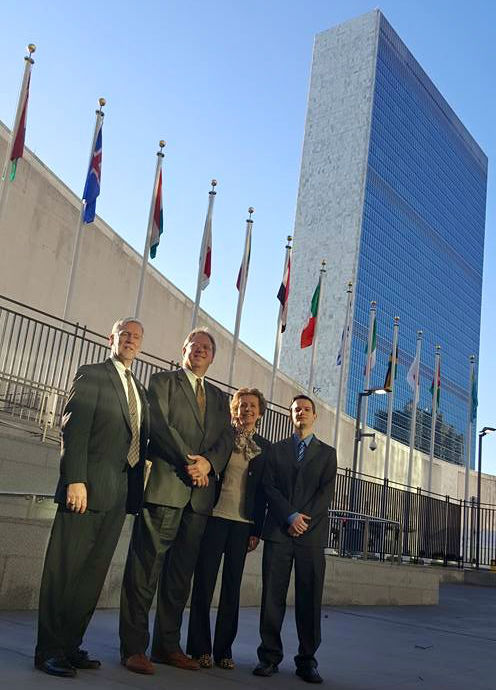 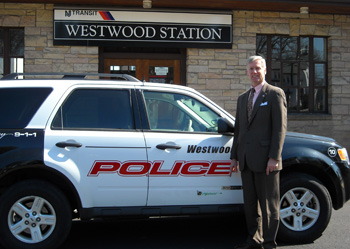