After a successful 30 year career in local government, Mr. Haines participated in the development aspects of Iraq, in 2003 and 2004, serving as Team Leader for Baghdad, and working closely with Coalition Provisional Authority leadership in stabilization of municipal service delivery. He contributed to what became the first charter for the City of Baghdad and laid the groundwork for several key elements of what would later be known as the Provincial Powers Act, or Law 21 in Iraq. He later served as Chief of Party of USAID’s Iraq Local Governance Program III, where his leadership contributed to enabling local governments following the passage of Law 21 and the elections of Provincial Councils in the provinces. 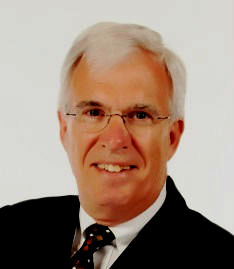 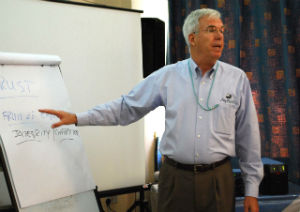 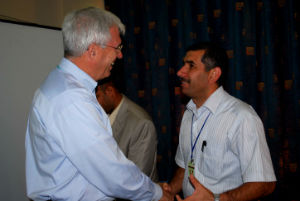 Mr. Haines is a former Chief Administrative Officer and Director of Finance and Administration for the Cities of Houston, Texas, and Salt Lake City Utah. He has also served as President of the Chamber of Commerce Division of the Greater Houston Partnership, and as a Senior Officer of Houston based American General Corporation.

Mr. Haines extensive experience as a practitioner in government has been highly effective in garnering the support of national leaders towards a greater focus on the benefits of effective decentralization. He presently serves on the boards of a local Not-for Profit organization, Partnering Animals with Success, and an international NGO, CHOICE Humanitarian.