Marie Lopez Rogers recently served as President of the National League of Cities (NLC), the nation’s oldest and largest organization representing municipal government. She was first elected to local office in 1996, and on January 1, 2006, she was elected as the nineteenth Mayor of Avondale, Arizona, and the city’s first Latina mayor.

Mrs. Rogers grew up working side-by-side with her parents in the small migrant farm labor camps around the city. In 2011, President Barack Obama recognized her dedication to and accomplishments in local government at a national conference of Hispanic leaders. 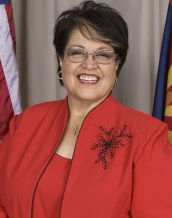 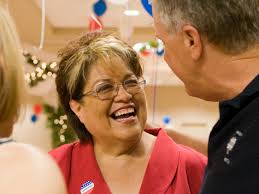 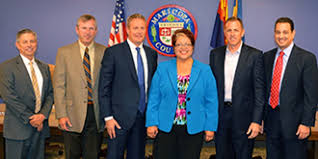 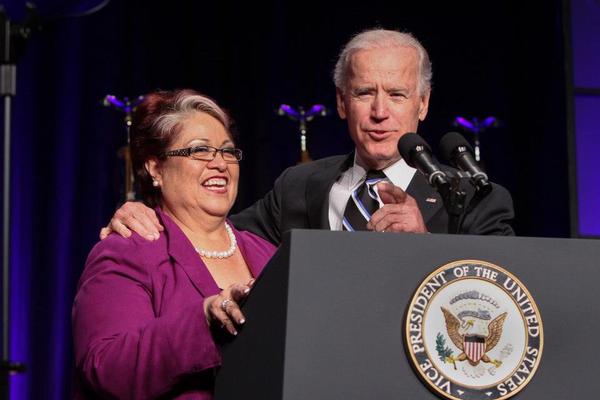 Mrs. Rogers guided the transformation of her community. Avondale, once tiny agriculture community, became one of the nation’s fastest growing municipalities. Avondale is home to the Phoenix International Raceway and was named the first Kids at Hope city in the United States.

She was appointed to serve on the Maricopa County Board of Supervisors in June 2014, served as a member of the League of Arizona Cities & Towns’ Executive Committee, where she received a Distinguished Service Award and served as President of the Arizona Women in Municipal Government. Mrs. Rogers also served on Arizona's Council of Governments, Maricopa Association of Governments’ Executive Committee, and served as its Regional Council Vice Chair.

Mrs. Rogers has also been active at the state government level. She was selected by U.S. Secretary of Homeland Security and former Arizona Governor Janet Napolitano, to serve on state of Arizona committees and task forces.

She is a founding and current member of the Hispanic Leadership Forum, an organization providing academic opportunities for rising leaders in the community. She received one of the highest awards in the state from the Latino community, when she was presented the Profiles of Success Special Recognition Award for her advocacy, leadership, and years of service to her community -- emphasizing the integration of the Hispanic community.

Mrs. Rogers received the Jacque Steiner Public Leadership Award for Children from the Arizona Children’s Action Alliance, and was one of 25 women chosen by Governing Magazine to participate in its 2015 Innagural Women's Leadership Class .

She and her husband Ed have been married 46 years. They have three sons and six grandchildren.