BASE REALIGNMENT AND CLOSURE (BRAC)

Base Closure doesn't need to be devastating to a local economy.

local governments whose communities were facing the impact of a military base closure. Learning the '5 Cs' was critical to developing a successful mitigation strategy. Those Cs include:

More about the 5 Cs here. 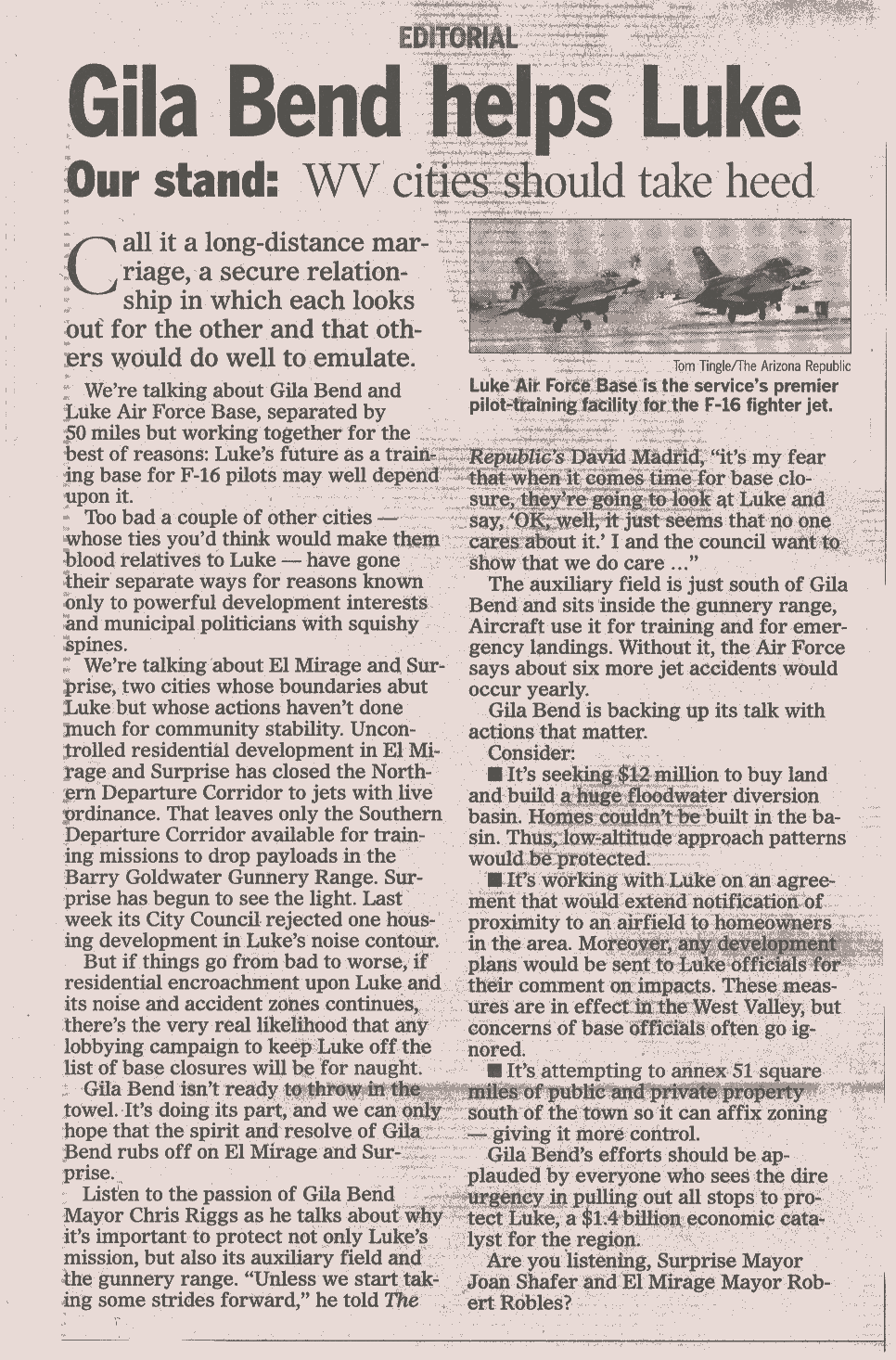 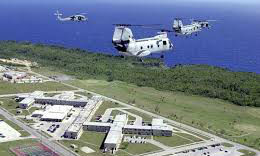 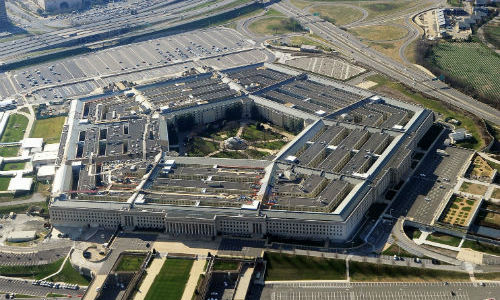 Our team of experts would be happy to discuss your situatuation.

In 2003, Arizona's defense-based economic impact - estimated to be $5.4 billion - was in jeapordy as encroachment surrounding Luke AFB was putting Luke's mission in jeapordy. Having already closed its 'northern departure corridor' for aircraft carrying live ordinance to several active practice ranges, only the 'southern departure corridor' remained. To reduce competing land development efforts among cities and towns which were threatening complete base closure of Luke, local governments in Phoenix's West Valley formed a coalition to better understand the Luke mission, foster competition and cultivate cooperation among the local governments. This coalition of municipalities is known as Luke Forward.

In July 2011, plans for a drawdown were unveiled, and in 2012 the drawdown began - with the Air Force transferring 56 F-16 fighter jets and more than 1,000 personnel to Holloman Air Force Base in New Mexico - a move which concerned many community leaders. While the Air Force named Elgin AFB (Florida) to be the primary training base for the F-35, mulitple public and private coalitions advocated and lobbied for Luke to be named the #2 base for the Joint Strike Fighter - a potential economic impact of $125 million. Our consultants were there (read the Arizona Republic article).

Because of the combined efforts of the Luke Forward and Fighter County Partnership, Luke AFB not only avoided the BRAC closure list, but was eventually selected as the training center for the F-35A on August 1, 2012 and deliveries of F-35 fighters has grown to 144 from the originally-planned 72. 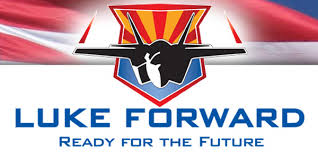