Dr. Walters recently retired as the Stewart L. Grow Professor at the BYU, Marriott School of Business & Romney Institute of Public Management. He is an experienced International Development consultant for UN-Habitat, the World Bank, International Monetary Fund, USAID and other agencies. His research in land policy and land reform is extensive with more than 20 principal investigations for the United Nations, International Monetary Fund, National Science Foundation, Lincoln Institute of Land Policy and the US Forest Service, to name a limited few. 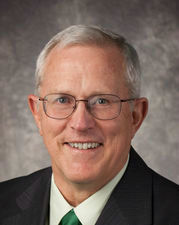 Dr. Walters has served in various academic capacities since 1985 including positions at Erasmus University in Rotterdam, Netherlands; George Mason University in Fairfax, Virginia; Brigham Young University in Provo, Utah; and Xiamen University in Xiamen, China. He received his PhD from the Wharton School at the University of Pennsylvania.

Dr. Walters is not currently serving as an Advisory Board Member while he is an appointed public official - Utah State Tax Commissioner - for Utah's Governor Gary Herbert. 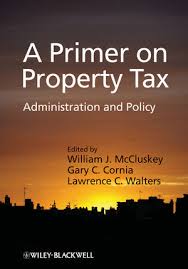