Bob Adams has over 35 years of experience in local government management. In addition to a broad understanding of all city services, he has expertise in change management, sharing and consolidating services, public/private partnerships, performance management, team development, goal setting and civic engagement.

Bob served as City Manager for the California cities of:

Since his retirement in 2008, he worked on an interim basis for the City of Vallejo, CA first as Director of Development Services for 1 year, and as City Manager for 1 ½ years, concluding in November 2010 after the Bankruptcy workout plan and the plan of adjustment had been prepared.  Bob recently served as interim City Manager in the City of Desert Hot Springs, where he guided them away from the brink of bankruptcy.

Bob received a Bachelor of Arts degree from the University of California, Berkeley, majoring in Criminology.  He also earned a Master of Public Administration degree from Brigham Young University. 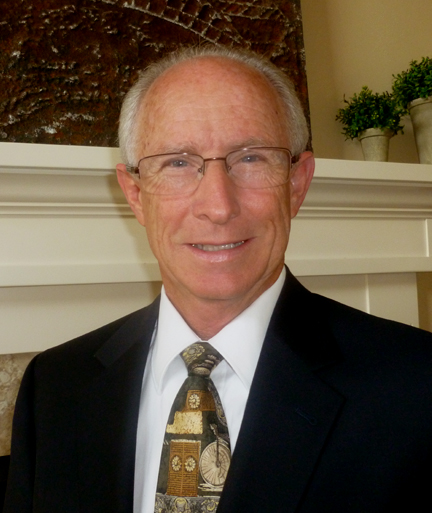